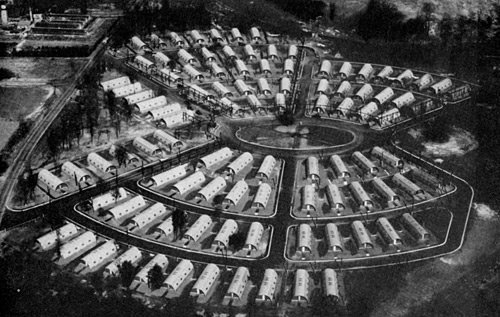 Quonset Huts History – Quonset hut is metallic housing which is first used by the British militant during the First World War. The shape of the hose is quite semicircular.

Steel is the key material of Quonset hut. So when one purchases it, he or she just has to decide where he/ she wants to set the Quonset hut up. If buyers want wooden floor they can arrange it, if they want concrete floor they make it, even Quonset hut can be put on the ground also. 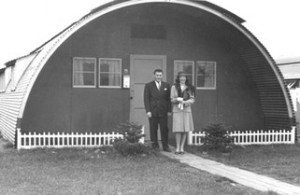 Quonset hut was first planned by the British. During the First World War British military felt they required temporary housing for their soldiers. So that time they designed Quonset hut especially for the British soldiers. But while second word war started American army also realized that something semi-permanent shelters were needed for their battalions. That time George A. Fuller, one of the famous American architects, prepared Quonset hut. He had manufactured it only for the American soldier. After that Quonset huts were designed and manufactured by the private contractors and manufactures across the world.

British military and American military mainly used the Quonset hut as per their requirements. They set up it for housing, or bakeries, latrines, barracks, medical camp etc.

During the Second World War approximately 150,000 to 170,000 Quonset huts were produced by the manufactures for the soldiers. But there were a lot of Quonset huts which were not sold. So then they decided to sell their excess Quonset huts to the common people, so that they could use it. That time people used Quonset hut as outbuildings. They had utilized it as barn, garage, shed, or used as outhouse also.

In United States, there are a lot of places where postwar Quonset huts are being used in different ways. In Los Angeles city which is situated in Southern California, where Rodger Young Village is located. After the Second World War Rodger Young Village was selected for public housing project, that time Quonset huts were supplied here for semi-permanent residents. Quonset Village of Michigan State University where Quonset huts are utilized by the local people.

It is true that the Quonset huts are especially manufactured for the army, but in the post-world War period, Quonset buildings are used in different sectors by the common people. Though there are a few Quonset Huts History those are used in World War, are displayed in the museum so that the visitors can witness it.

Compare Quonset Hut Prices and Save!

Steel Quonset Hut Buildings are suitable from residential to farming to commercial purposes. This type of building style is very popular for building a DIY workshop on your property.

Compare Quonset Hut Prices and Save!

Steel Quonset Hut Buildings are suitable from residential to farming to commercial purposes. This type of building style is very popular for building a DIY workshop on your property. 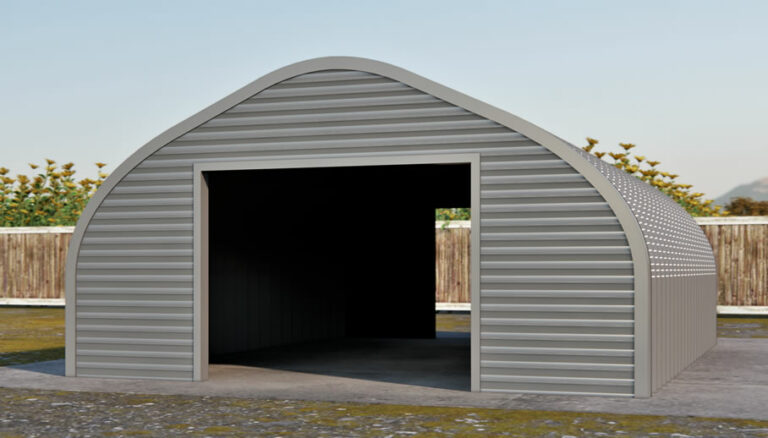 What Are Arched Metal Buildings And Their Awesome Benefits?

Arched metal buildings are structures that feature a curved roofline. These buildings are typically made with steel, which is an incredibly strong and durable material. Steel arch buildings offer several benefits, including the following: Compare Quonset Hut Prices and save up to 30%! For Agricultural & Business Applications, Select Commercial To 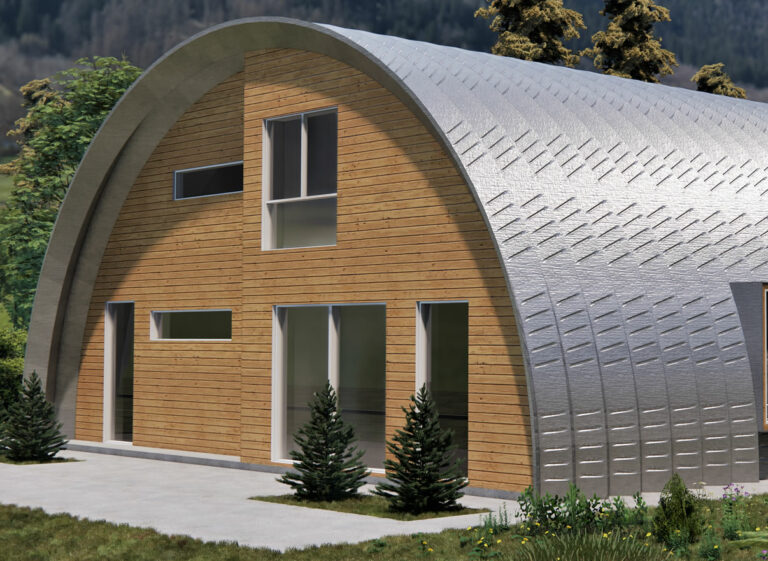 Building a Quonset Hut – A Quonset hut, a simple steel frame building with a curved roof, is an incredibly versatile structure that can be used for just about anything. Whether you need extra storage space, a workshop, or even a home office, a Quonset hut is the perfect solution. 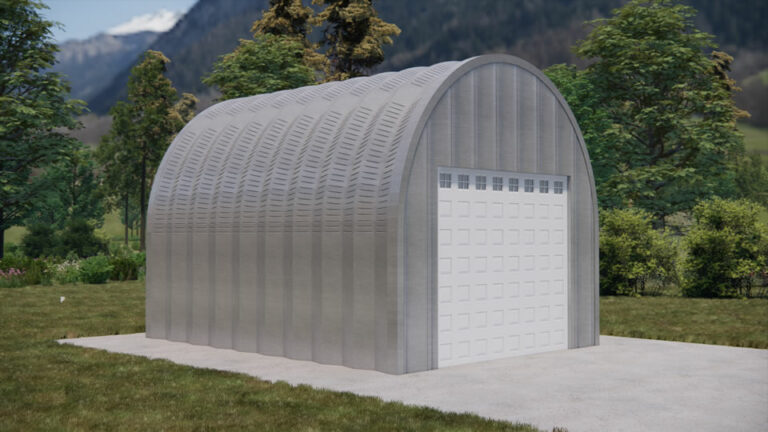 A Nissen Hut is a type of prefabricated steel structure that has been used for a variety of purposes since they were first invented in the early 1900s. Nissen huts were often used as temporary or semi-permanent structures for everything from storage sheds to offices and homes. Compare Quonset Hut 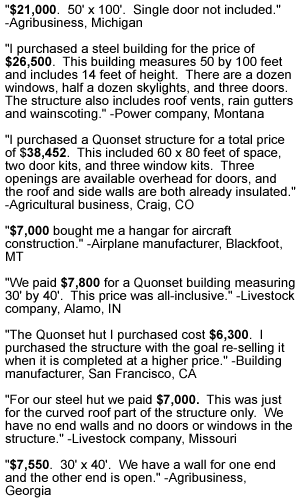